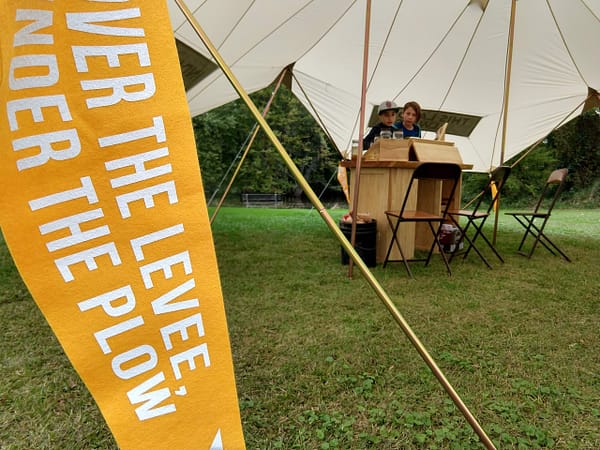 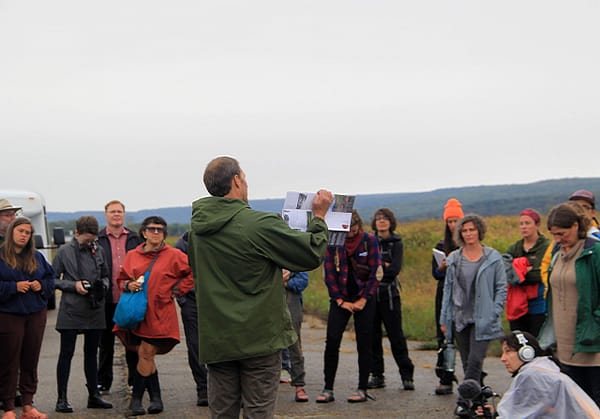 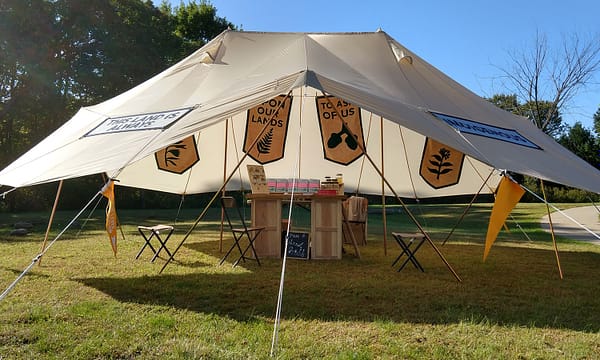 Anthropocene Drift was a 18-month research-creation platform sited in the Driftless area of Wisconsin and spreading into Western Illinois undertaken in collaboration with Nicholas Brown and Ryan Griffis as part of Mississippi: An Anthropocene River. The territory is characterized by two distinct landscapes: the Driftless Area, defined by scenic hills and bluffs and spared from the effects of the Wisconsinan Glaciation, and the Corn Belt, defined by endless expanses of predominantly flat and rectilinear fields of monocrops. The geological histories that produced the striking topographical differences between these landscapes made colonization, settlement, and agriculture play out differently, which affects how these regions may far in the climate and cultural changes of the present and near-futures.

Anthropocene Drift produced three public-facing projects. Field Guides to the Anthropocene Drift is a series of artful guidebooks, each responding to a different cultural and/or scientific aspect of the Anthropocene in this geographical region. The second component of the Field Station is Over the Levee, Under the Plow, a four day mobile symposium that positions the agro-engineering of rural America within the broader framework of settler colonialism in order to attend to the historical, political and epistemic roots of the agricultural and environmental crisis. The third is Moraine/Terminal, a mobile gathering space and library that accompanied the symposium on its winding journey. Unfolding in small towns around the Mississippi River, the program brings together agroecologists, Native leaders, local residents, international scholars for a series of events, tours, and small group discussions to better understand the origins of the present landscape and to build alliances for more just and sustainable alternatives.