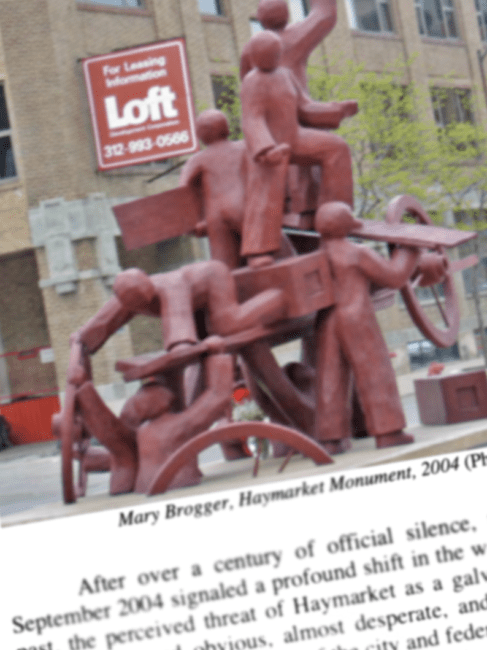 After over a century of official silence, the City of Chicago dedicated a new monument to the Haymarket Affair, one of the central events in the history of labor activism and radical politics worldwide, in 2004. The monument signaled a profound change in how divergent views on Haymarket are managed, and the monument’s iconography and inscription, as well as the media coverage surrounding it, emphasized themes of consensus and closure. Yet the new monument is not the only memorial to have been placed on the site, and in the past century a range of much more explicitly partisan commemorations have taken place there. This paper critically considers performative memorials inspired by anarchist observances but coming out of arts practice, with special attention given to the poetics and politics implied by this work. The author’s own memorial performance is discussed in detail; also addressed are works by Brian Dortmund, Kehben Grifter, and Michael Piazza. 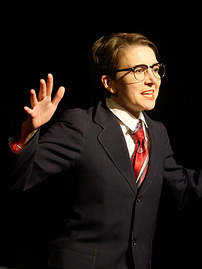 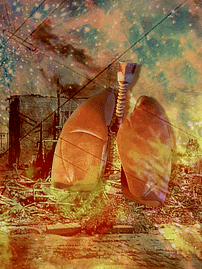